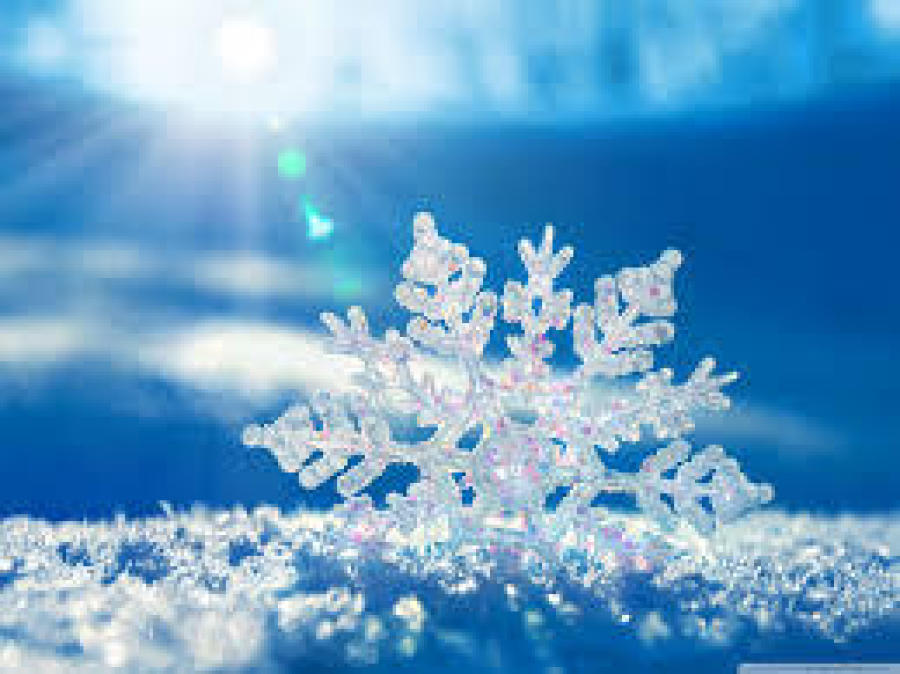 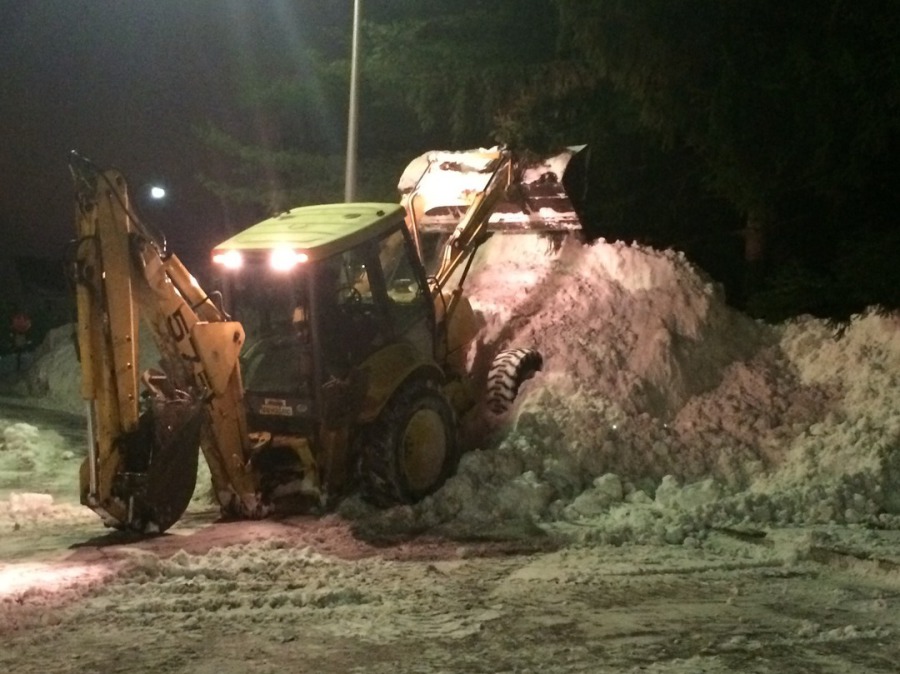 Owners are responsible for clearing their own sidewalks, porches, patios and decks.  Owners are also responsible for clearing their own cars, and parking spaces. Every snowfall, storm or ice event is unique.  The board appointed contact and the contractor confer to discuss each storm event, to assure the best application and the most cost effective methods are employed.  In most storm events, the following snow removal procedure is followed: 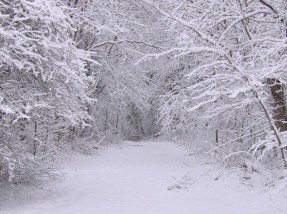 With every snowfall, storm or ice event, we ask all owners and residents to comply with the following guidelines to help with more efficient snow removal: